Didier Chenneveau is one of the leading supply chain executives in the region with more than 25 years of experience across the board. Here are a few of his most important career steps:

Listen to the full discussion here:

Connect with the Guest:

Stay tuned as we cover latest technologies in supply chain:

Episode #17: Dr. Yossi Sheffi Director of the MIT Center for Transportation and Logistics

In a previous study on Indonesia’s State of E-Commerce in 2019, our media partner, Parcel Monitor found that e-commerce in Indonesia had a lot of potential and room for growth. While it isn’t a secret 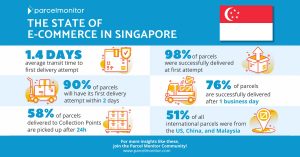 State of E-Commerce in Singapore 2020

Parcel Monitor took a deeper look at the growth of e-commerce in Singapore from 2019 to 2020. Let’s take a look at some of the interesting insights! The average transit time to delivery attempt was 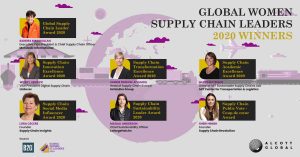 International Women’s Day is a global day dedicated to celebrating the social, economic, cultural, and political achievements of women. It happens on March 8th and is a yearly occasion to raise awareness about gender parity 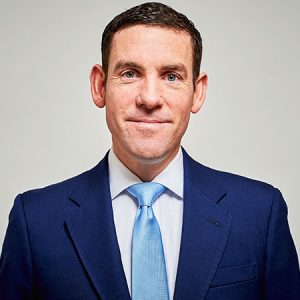 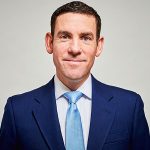 Lex is the co-founder and CEO of Greensill, and a Senior Advisor and Crown Representative to Her Majesty’s Government on Supply Chain Finance. He was awarded the CBE for Services to the British Economy in Queen Elizabeth II’s 2017 Birthday Honours.

Lex holds an MBA from Manchester Business School, and is a Solicitor of the Supreme Courts of England and Wales, and Queensland.