Getting Key Insights with Joel Beal In an episode of our podcast, the CEO and Co-Founder of Alloy talk about the dangers of out-of-stocks and overstock, the importance of getting used to changes quickly, and hiring talent for work in a startup.

There are a million tiny decisions and processes in between that all rely on an assessment that, when the products arrive, there will be just enough demand for them to avoid having too few or too many products.

“I think the numbers that I’ve seen from various research is usually around 8% of revenue is lost from out-of-stocks and overstocks,” says Joel Beal, the CEO, and co-founder of Alloy.

“Out-of-stocks are clearly one that is probably on their face more painful because you’re like, hey, we lost a customer sale,” he continues.

“But overstocks are just as damaging. I mean, it’s a bunch of capital that’s tied up in products that you can’t sell.”

The usual way of getting rid of overstock – sales and discounts – reduces the profit from every transaction.

Joel’s company Alloy is the closest we get to being able to see the future. It uses data from various points to give product manufacturers and their clients insights into future opportunities. Right now, their services are used mostly in the fast-paced industries of consumer packaged goods and consumer electronics.

When it comes to working with big companies, Joel sees the speed of deployment as not only important but as a differentiator. And while Alloy is proud of their ability to get up and running in a matter of days, the clients also play a part in keeping the road to adoption bump-free. According to Joel, change management is a big deal.

“That’s usually what takes the most time organizations – adjusting to the fact that they have these insights and they could do things in a different way than they had before,” he said. “That probably takes 80% of the work.”

To be able to have such a quick service, Alloy has to be careful about who they’re hiring. And hiring for a growing startup can often present a series of issues.

“One of our values is iterate to excellence,” said Joel. “This idea of like, just start and get going. And the idea is that you’re going to get better and better.”

Still, hiring mistakes happen. The advice Joel would be able to give from experience with Alloy would be to hire the people who fit the stage the company is at. “It’s oftentimes people that are extremely talented and had been very successful in that kind of the big brand name companies,” Joel gave an example, “but have difficulty transitioning to a company where there’s much less infrastructure.”

So when it comes to hiring, make sure to get the people who can be what you need them to be in the type of company you are.

Check out the full interview with Joel Beal here. 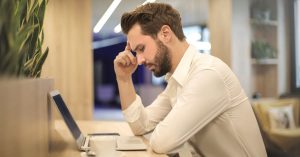 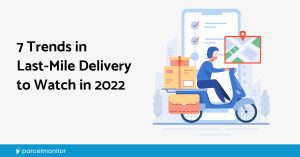 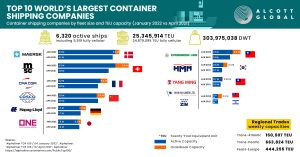